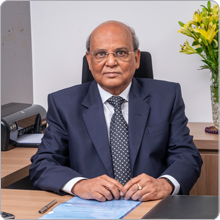 Mr. Chatterjee has more than 40 years of experience in the fertilizer and chemicals industry covering design, engineering, commissioning, technical services and project management with leading consultancy and operating plants in India and abroad. Presently, Mr. Chatterjee is a director of number of The Chatterjee Group (TCG) companies. 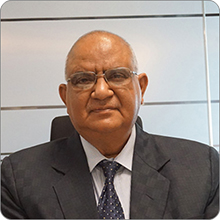 Mr. Patra, IAS (Retd.) holds a Master’s Degree in Political Science from Delhi University. Mr. Patra joined the Indian Administrative Service in the year 1979 and was assigned to the West Bengal Cadre and thereafter had a distinguished period spanning over 24 years in Government wherein Mr. Patra held several key portfolios including the post of Under Secretary with the Home Department, District Magistrate of Darjeeling and South 24 Parganas, Director of Industries, Managing Director of the West Bengal Industrial Development Corporation and Secretary, Information Technology.

In July, 2003 he took voluntary retirement to join MCPI, as Joint Managing Director. In 2009, he took charge as Managing Director of India Power Corporation Limited (IPCL). Mr. Patra continues to be a member of the IPCL Board.

In July, 2010, Mr. Patra returned to MCPI as its Executive Chairman and since November, 2016, he has been functioning as its only Whole-time Director, managing day to day affairs of MCPI. 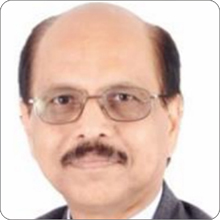 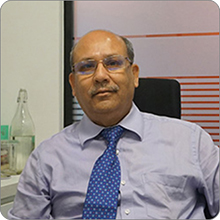 Mr. Mukhopadhyay holds a B.E. (Chem) from Jadavpur University and a post-graduate diploma in Computer Applications from NEETI Delhi. 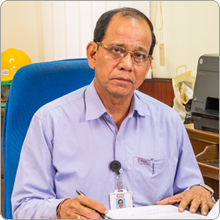 Mr. Ghosh holds a B.Tech (Chemical) from Ranchi University and a post-graduate diploma from Birsa Institute of Technology, Sindri.

Mr. Ghosh has over 41 years of experience in the petrochemical industry, having worked at Krishak Bharati Cooperative Ltd. and HFC Ltd. Mr. Ghosh has been with the Company since 1998. 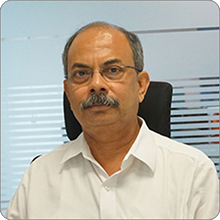 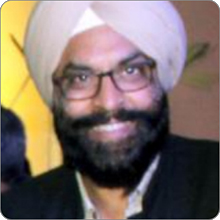 Mr. Singh has over 38 years of experience in the petrochemical industry, having worked at Reliance Industries Limited, Nagothane and Indian Petrochemicals Corporation Limited. Mr. Singh has been with the Company since 2011. 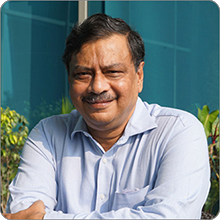 Mr. Sengupta holds a post-graduate certificate in General Management from the Indian Institute of Management, Calcutta and a Master's degree in Management Studies from the Birla Institute of Technology and Science, Pilani.

Mr. Sengupta has over 37 years of experience in marketing, having worked at R.K. Nutrisnax (India) Pvt. Ltd., Shaw Wallace & Co. Ltd. and Stone India Ltd. Mr. Sengupta has been with the Company since 2000. 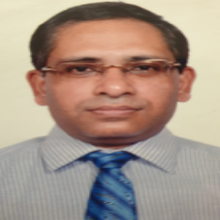 Mr. Dutta Gupta is a certified PMP professional having Mechanical Engineering background along with Masters in Computer Applications from BIT, Mesra and Masters in International Business from IIFT, Delhi. 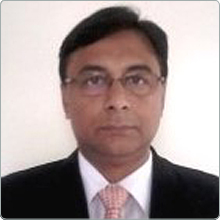 Mr.SaumyaBrata Dutta holds a Bachelor’s Degree in Chemical Technology and a Master’s Degree in Marketing Management. Mr. Dutta comes with a rich experience of more than 34 years in the petrochemicals industry with robust knowledge of petrochemicals value chain and business dynamics.

In his last posting, Mr. Dutta was working with Petro Rabigh, Saudi Arabia, heading their feedstock planning and procurement division. Prior to that, he has worked for Haldia Petrochemicals Limited, for more than decade and a half, handling multiple portfolios comprising Business Development, Polymer Exports, Chemicals Marketing & Procurement based out of Headquarters and Polymer Sales based out of Western Regional Office.

Mr. Dutta has presented several papers in National and International Petrochem Conferences and has been a visiting faculty in the Indian Institute of Packaging, Mumbai.